In 1901 Pierce-Arrow Motor Car Company was founded. A company that until 1938 luxury vehicles manufactured in Buffalo, in the US state of New York. These vehicles furor caused not only by its design but also for its innovative technology. In 1935 the first tourist was built with a double set of lights on the front. In the first decades of the last century, the Pierce-Arrow was a highly respected and cherished car. In the golden 20s, vehicles Pierce-Arrow brand became an exclusive status symbol of high society. Writer F. Scott Fitzgerald in his novel “The Great Gatsby” created a literary monument to the vehicle. This car could compete with any European luxury tourism both for its equipment, and design and reliability. 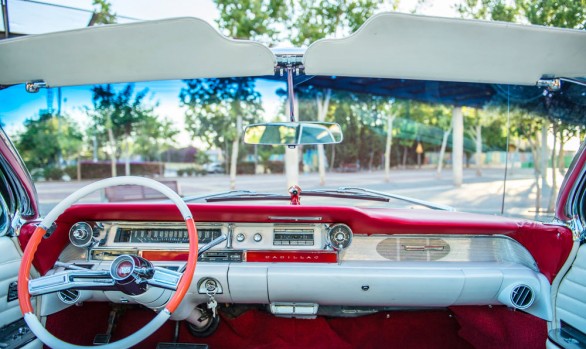 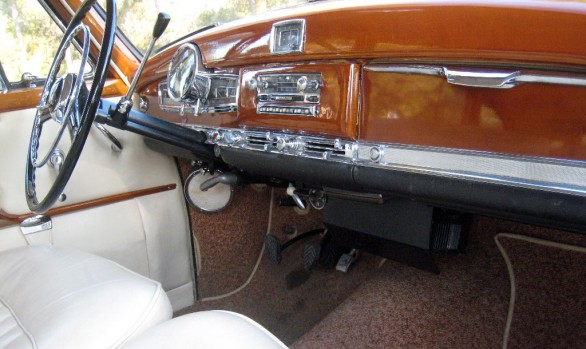 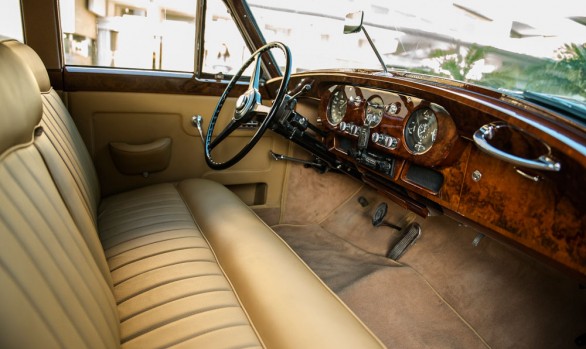